We have chosen several free android apps that right now it is possible to download on sale in the Play Store without having to pay a single euro cent… when normally it is not like that. The compatibility offered by all the developments is high, as well as the usefulness that they allow adding to phones and tablets.

The installation that must be executed to have the developments that we have selected available is really simple and safe, since all the works are in the Google store (which is the official Android store). By the way, it is important to mention that the reliability is high, something that is important to be sure that the terminal that is used so much in what has to do with the stability of the operating system as in the drop in performance

List of free Android applications that are on free offer

We then leave the links of each of the developments so that they can be obtained right now… and the sooner the better, since the offers are available for a limited time, which makes being fast in this case a virtue. This is the selection we have made:

A development that allows you to change the wallpaper that you use in the Android terminal that you have. The images that are included represent prisms of all kinds that are in the panel, and by including colors of all kinds, the appearance is the most attractive. The resolution of the contents is very high. 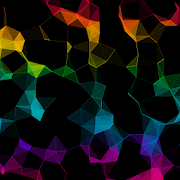 One of the free Android applications that is the most useful of all the ones we have chosen, since it makes it possible to create a list of things to do with color codes and, furthermore, all of these can be managed from the wearable accessories that use the operating system Wear OS. Its performance is very good and it occupies little space. 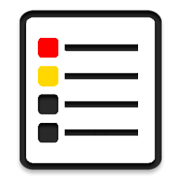 With this software you can send data from one Android terminal to another using WiFi connectivity directly. That is, it works similar to Bluetooth in this case, but with a higher speed. There is no file size restriction and computers have their own version which is quite useful. 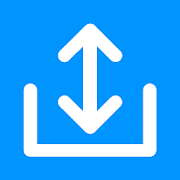 A complete Italian course that runs on virtually any Android terminal. It includes a large number of multimedia options that allow you to learn quickly and intuitively, and that even make it possible to refine your pronunciation. A job that is worth it if, for example, you plan to go to Rome. 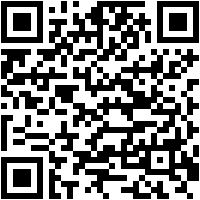 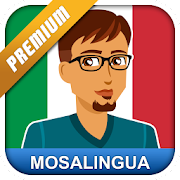 If you travel constantly, having a good translator installed on your smartphone is an excellent idea. This free Android application is one that you shouldn’t miss out on if you’re looking for a development of this type, since it’s really easy to use and offers compatibility with a large number of languages. 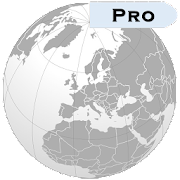 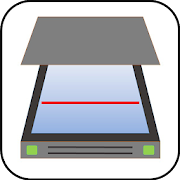 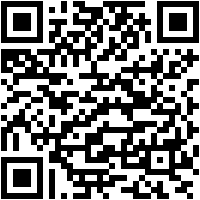 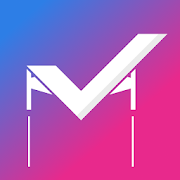 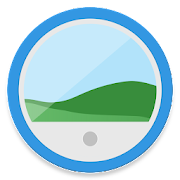 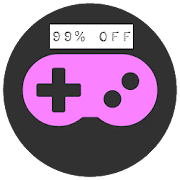 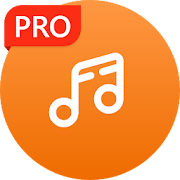