The Surface Neo, Microsoft's first folding tablet, could hide a surprise in its camera - GluGlu Tech

The Surface Neo, Microsoft’s first folding tablet, could hide a surprise in its camera

At the beginning of last October, the American manufacturer surprised us with the Microsoft Surface Neo, the first tablet with a folding screen from the Redmond-based giant. We are not talking about a model like the Samsung Galaxy Fold, but about a ZTE Axon M-style dual-screen system. And now, we know new details about your camera.

Yes, after presenting its new generation of Surface computers, Microsoft left us speechless through its “one more thing”. Nothing more and nothing less than taking out of the sleeve a tablet and a flip-screen phone. Two devices that he gave very little information about, although in the different videos they showed, they left us wanting more. It is expected that these new Surface Neo and Surface Duo arrive on the market during the last quarter of 2020. But, in the meantime, we are discovering new details about these two devices that are poised to be the next Christmas bombshell. And beware, it seems that its photographic section will be surprising and we will see how stand up to Surface rivals. The Surface Neo camera will be multispectral

Already, during the presentation of the new tablet with folding screen, In addition to the Surface Duo phone, the Redmond-based firm confirmed that its cameras will be world-class. And, it seems that the latest Microsoft patent makes it clear that the manufacturer was not exaggerating.

More than anything because they have just registered a patent with the WIPO (World Intellectual Property Organization in its acronym in English), of a system of “recognition of objects using depth and multiple spectral camera”. A tool that can take a new leap in quality to the popular Emojis. 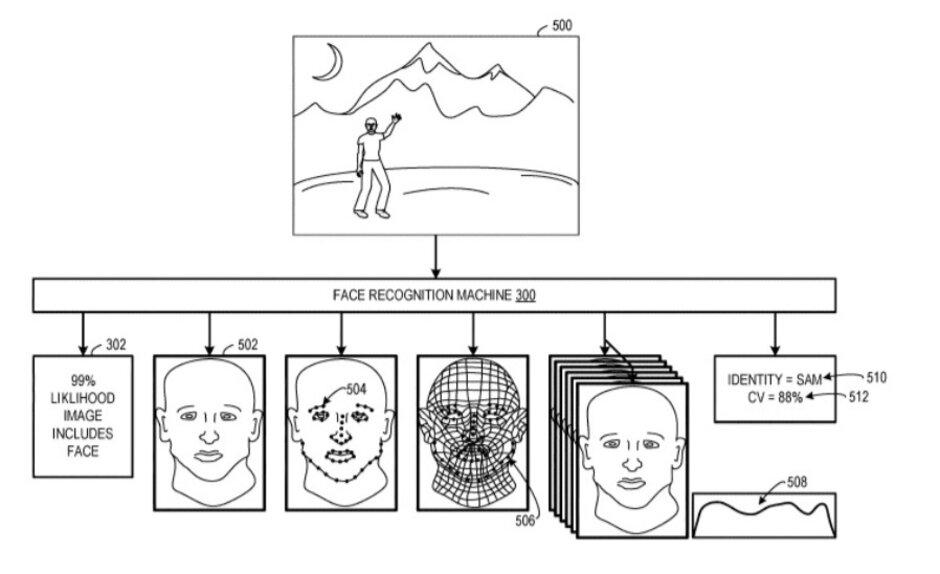 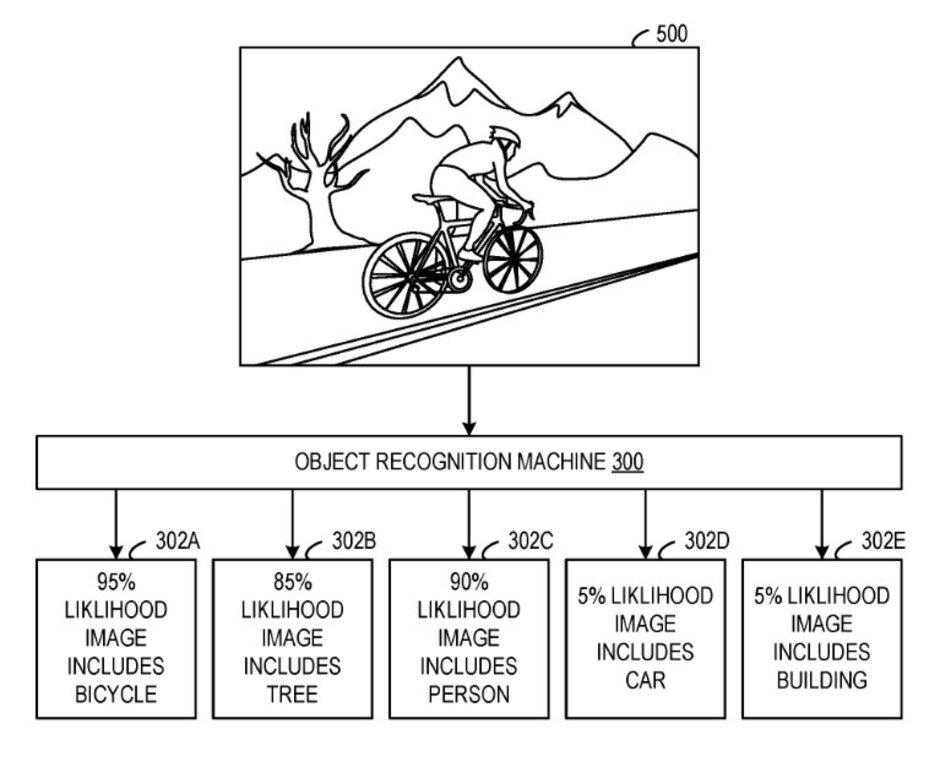 See also  This Xiaomi smart alarm clock has it all: lamp, humidity sensor, temperature and more

More than anything, because this system would be able to recognize 2D characteristics of any object, in addition to the part in three dimensions. In this way, when photographing a face, he would recognize not only the shape of the face, but also the eyes, nose or lips. Yes, the next avatars will be very similar to us. More than anything because the surface neo camera would be able to recognize even the color of the eyes.

In this way, we would have to start with a much more complete facial recognition system, so it could stand up to Apple’s FaceID. And, on the other hand, the camera of the Surface Neo would serve to create 3D images of our face really achieved. We must bear in mind that we are dealing with a patent for a tablet that will allow editing imagesso this system may not finally be included in the new tablet with a folding screen from the American giant, but the idea that this new member of the Microsoft Surface family ends up integrating this technology has seemed really interesting to us.