Your VPN network with Nexus technology from 2.49 euros and with free months: the Surfshark offer - GluGlu Tech

Your VPN network with Nexus technology from 2.49 euros and with free months: the Surfshark offer 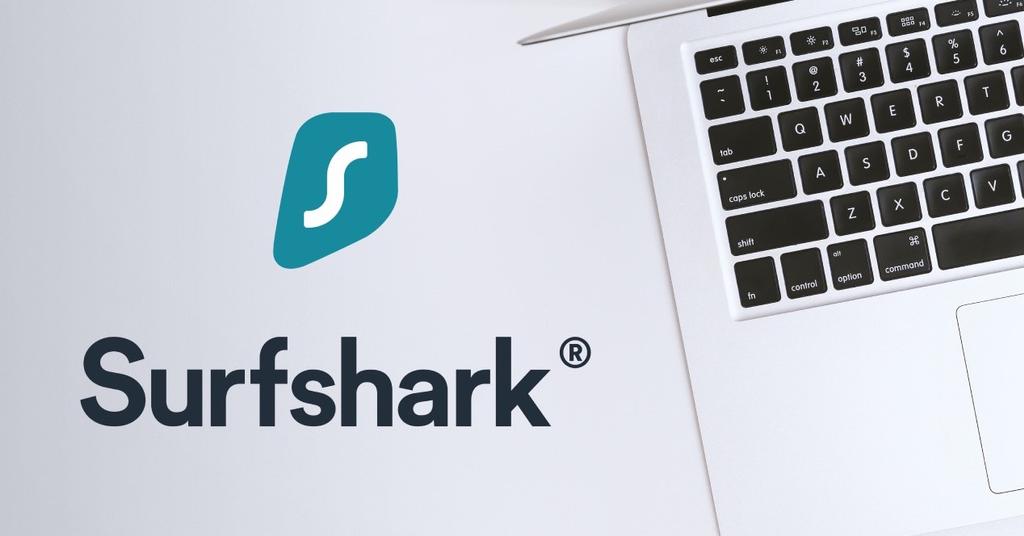 If you need to create a VPN network for work or home, take a look at the proposal that comes to us from Surfshark, which offers you not only your own virtual private network from just over two euros per month, but also a network with its proprietary technology Exclusive Surfshark Nexus. What does it consist of? Let’s take a look.

VPN stands for ‘virtual private network’, and it is a network that keeps your geographical location secret, allowing you to access websites that have been blocked or censored for not being within your geographical area. What is achieved with a VPN is to create a secure connection, through an insecure medium such as the Internet. But in most cases it is just a network that connects its users to a selected server using VPN technology. This means that your traffic is going in and out of the same server, often causing performance issues and potential privacy issues. This is where Surfshark comes in. 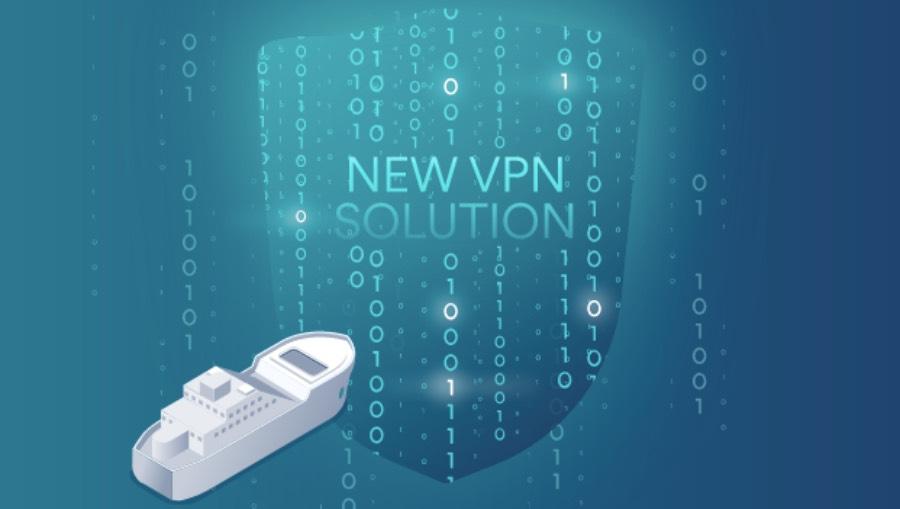 In the words of the cybersecurity company, Nexus is a technology that “connects all of our existing VPN servers. Connecting to Nexus means your traffic is routed through an entire network of servers instead of a single VPN tunnel. This obfuscates and hides your traffic, stabilizes performance and improves the speed of your VPN connection”, making it ideal whether you are watching something on Netflix or streaming.

Some of the benefits of choosing and using a Surfshark Nexus VPN include:

See also  The Surface Neo, Microsoft's first folding tablet, could hide a surprise in its camera 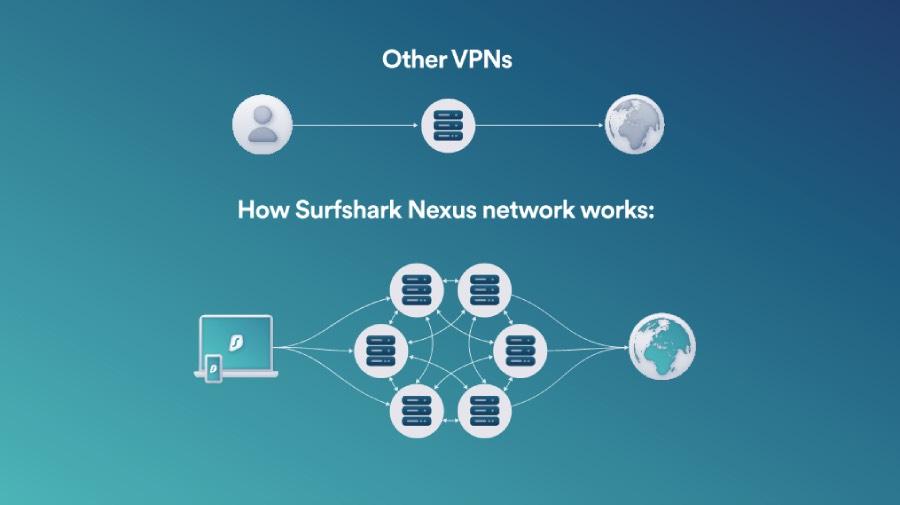 Surfhsark Nexus Back to School Offer

It’s August, so you have to do your homework for ‘back to school’, to the reality of September and the moment when the world gets going again. Surfshark has a promo in which you can use their Surfshar Nexus VPN for 2.49 euros per month, benefiting from a 2-year plan in which they also give you 3 of those 24 monthswhich means that you can have your Nexus VPN for two years a single payment of 59.76 euros in total.

Among the unique features that Surfshark Nexus will bring you if you choose it, we have the following:

Change your IP address from time to time without disconnecting from the VPN network. This makes it even more difficult to track than using a simple VPN.

It hides your browsing patterns by giving you a new IP address every time you connect to a different website. The IP changes without disconnecting from the VPN.

It allows you to control where traffic enters and exits. With Dynamic MultiHop, you can manually choose to connect, for example, through Austria to the United States and vice versa.

If you are interested in the offer or want to delve deeper into what Surfshark Nexus can offer you, here is the link to their website.

The entrance Your VPN network with Nexus technology from 2.49 euros and with free months: the Surfshark offer appears first in Range Tops.